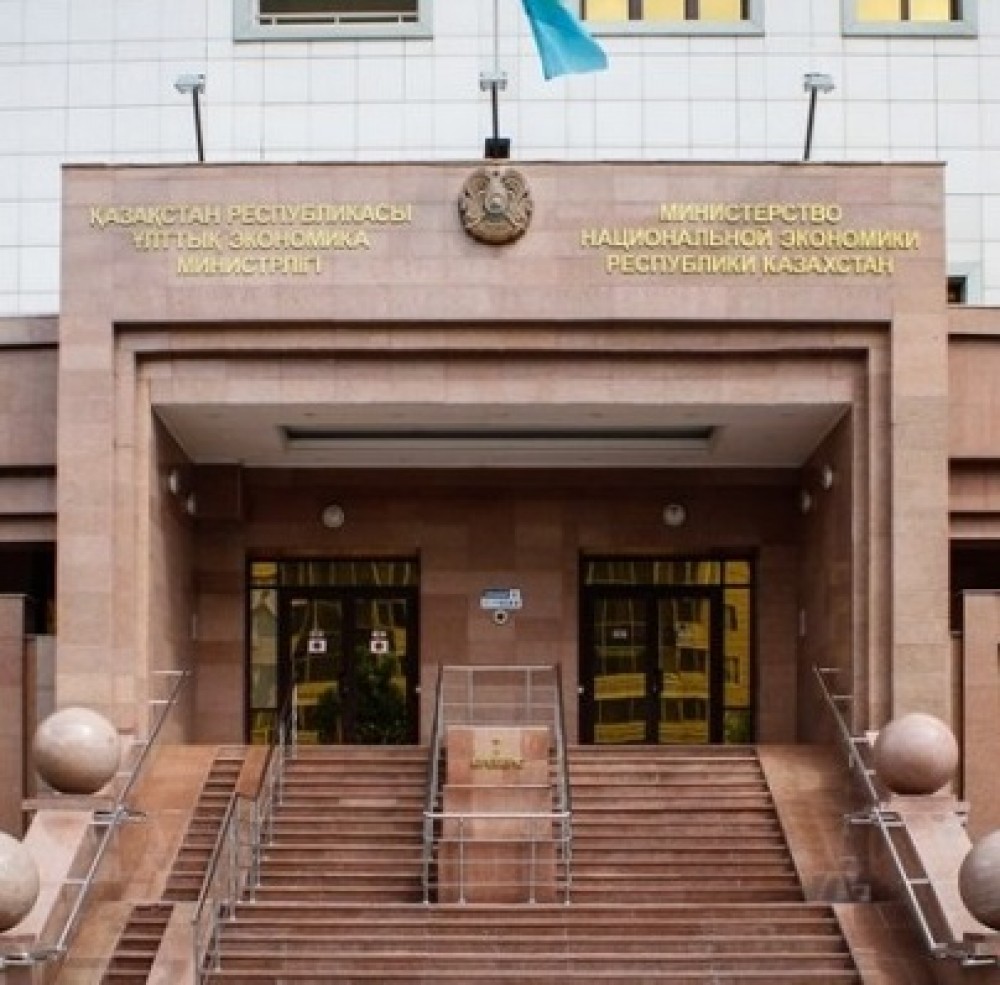 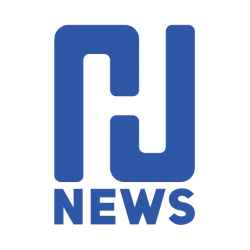 The concert will take place this summer with the support of the Qazaqstan Radio and Television Corporation.

Kazakh singer Dimash Kudaibergen’s new solo concert “Arnau” will be in this summer at Astana Arena in the city of Astana, the singer told at a press conference in the Central Communications Service, Bnews.kz correspondent reports.

“I want to devote the upcoming solo concert to the Kazakh people as a present on the occasion of the Capital City’s Day. Now I have such an opportunity to bring it into reality. All details on my concert will come as the concert’s date is close,” said Dimash Kudaibergen.

Qazaqstan Radio and Television Corporation Board Chairman Yerlan Karin has told that the Qazaqstan Corporation implements many large-scale television and musical projects, noting that Dimash Kudaibergen took part in shootings of a New Year’s programme by the Qazaqstan TV channel. 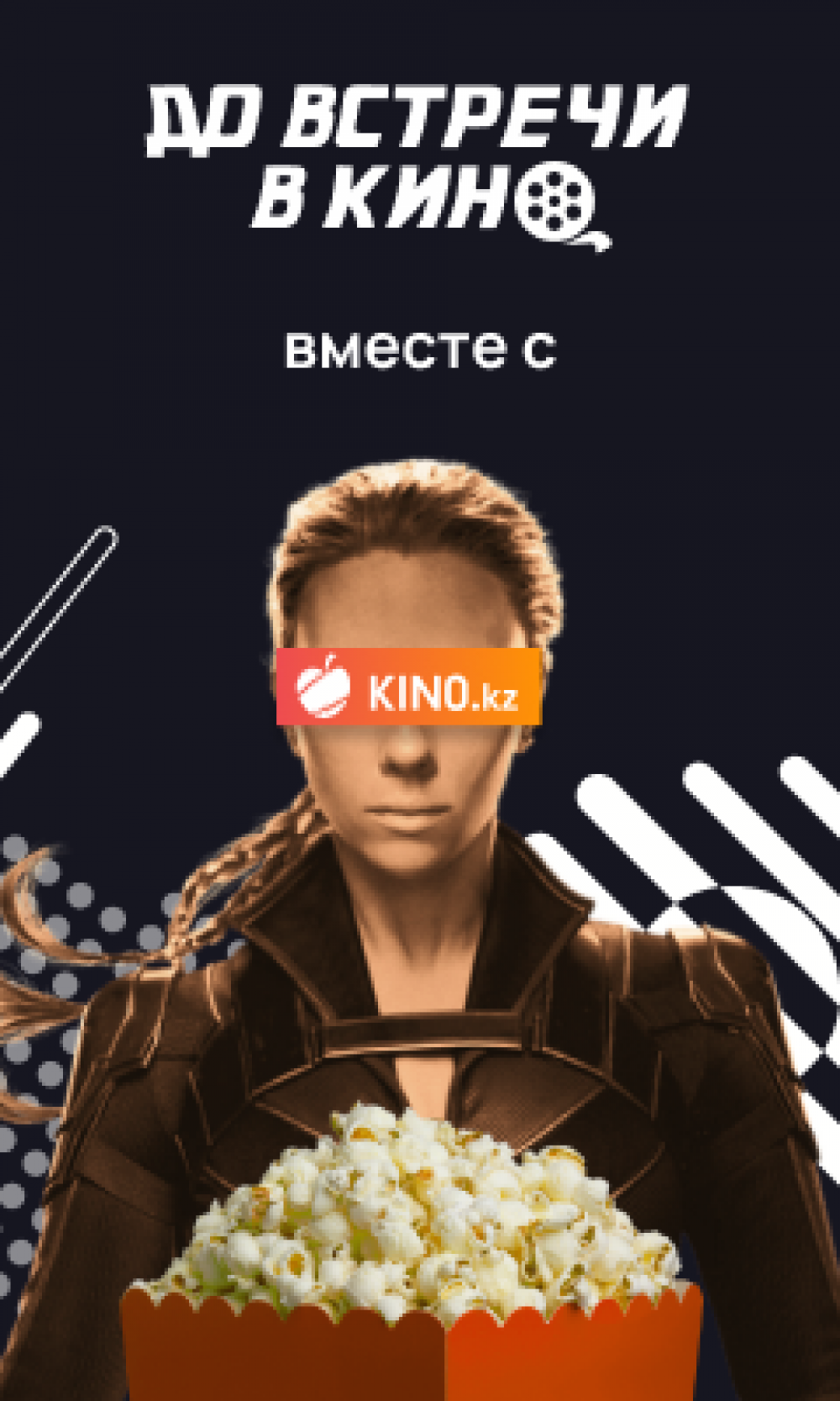